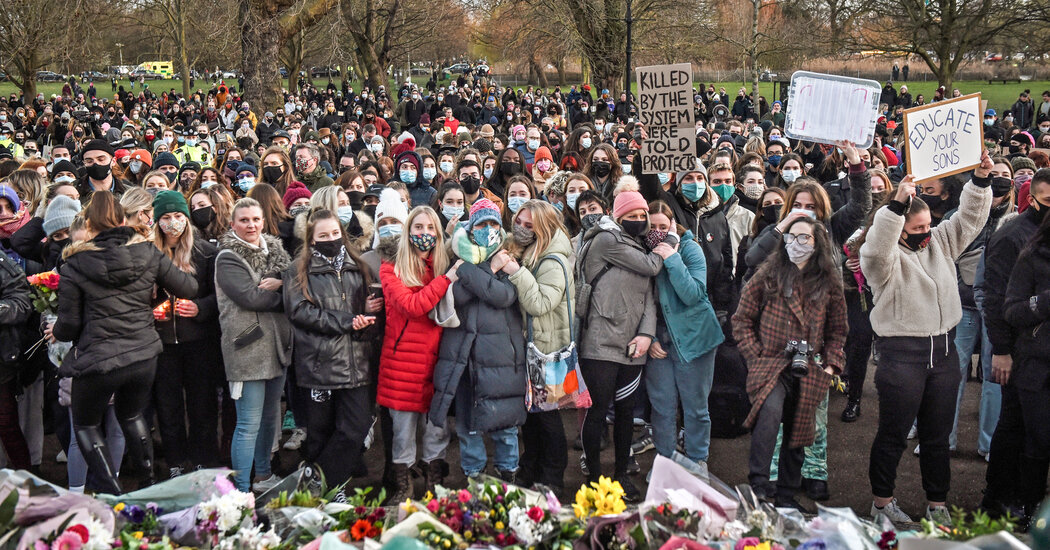 Perhaps it was because pandemic lockdowns have left women clinging to whatever is left of their access to public space. Perhaps it was because after more than three years of the #MeToo movement, the police and society are still telling women to sacrifice their liberties to purchase a little temporary safety.

It all came to the surface when 33-year-old Sarah Everard, who disappeared as she walked home in London on March 3, was found dead a week later, after doing everything she was supposed to do. She took a longer route that was well-lit and populated. She wore bright clothes and shoes she could run in. She checked in with her boyfriend to let him know when she was leaving. But that was not enough to save her life.

So the response from British women to reports that the police were going door to door telling women in the South London neighborhood where she disappeared to stay inside for their own safety became an outpouring of rage and frustration.

It has set off a social movement that feels, somehow, different from those that have come before: women from all walks of life demanding safety from male violence — and demanding that the police, the government and men collectively be the ones to bear the burden of ensuring it.

“Hey, mister, get your hands off my sister!” the crowd chanted as the police grabbed women while trying to disperse the vigil on Saturday night for Ms. Everard, a marketing executive, in a park in Clapham, South London.

“Arrest your own!” hundreds shouted, a reference to the police officer who has been charged with Ms. Everard’s killing. “Police, go home!”

As officers trampled the flowers laid on a makeshift memorial to Ms. Everard and wrestled shocked young women to the ground, London’s Metropolitan Police could scarcely have provided a better example of what women were protesting if they had set out intentionally to do so.

In the days after Ms. Everard’s disappearance, a group calling itself Reclaim These Streets announced that a vigil would be held on Saturday night in a South London park. The event would be partly to mourn and partly to protest the police instructions to women to stay home for their own security and to demand safer streets instead.

But “the Met,” as London’s police are known, once again told women to stay home. Citing lockdown restrictions, the police threatened steep fines if the vigil was not canceled.

Eventually the organizers capitulated and called off the event, in part because they could not bear the thought of their fines going to subsidize the very police force they were protesting, said Mary Morgan, a writer and scholar focused on body politics who was one of the event’s original organizers. “It makes my stomach rot,” she said in an interview.

Whatever the Met’s internal reasoning, the message it sent to women across the country was that the police were doubling down on restricting women’s freedom instead of men’s violence.

“@metpoliceuk really do want women off the streets don’t they?” Anne Lawtey, 64, wrote on Twitter after organizers announced the cancellation of the gathering. She was shocked, she said in a telephone interview, that it had been shut down. “We can’t have a vigil? People standing still, in a park, wearing masks?”

A huge crowd turned out anyway, carrying candles and bouquets, crocus bulbs in glass jars and flats of pansy seedlings to add to the pile of blooms.

With no audio equipment, women climbed on the Victorian bandstand that had become a makeshift memorial and used an Occupy Wall Street-style human microphone: The crowd repeated what was said so that it could be heard at the back.

To be a woman is to be “in a constant state of bargaining,” the author and columnist Nesrine Malik wrote in her book, “We Need New Stories.”

Ms. Everard’s disappearance called attention to the terms of a safety bargain so ubiquitous that many women might never have considered it in such terms: that in order to buy their own safety from male violence, they must make the “right” choices. And that if a woman fails to do so, her fate is her own fault.

Online, women shared the details of their side of that bargain. What they wore. Where they walked. Whom they checked in with before they left, and after they got home. When they would go out alone, or with other women, or with men.

Some reflected on their own close calls. Nosisa Majuqwana, 26, an advertising producer who lives in East London, said she told her friends, “Thank God I was wearing trainers, thank God I was carrying a rucksack” on the night a strange man approached her on a deserted path, pulled out a knife and told her to be quiet. “You would never walk home in London wearing heels.”

But Ms. Everard’s death has led Ms. Majuqwana and many others to reject the bargain outright.

“It doesn’t matter what women do,” Ms. Morgan said. “We can be hypervigilant, we can follow all the precautions that have been taught to us since we were children.”

The killing has “shocked people out of accepting that it’s normal” to make those trade-offs, said Anna Birley, an economic policy researcher and local politician in South London who also worked to organize the Reclaim These Streets event. “Every woman can see themselves in that situation.”

Why does the burden of women’s safety fall on women, rather than on the men who are the source of most of the violence against them?

“Women’s freedoms are seen as dispensable, as disposable — very much like sometimes, tragically, women ourselves,” Kate Manne, a professor of philosophy at Cornell University and author of two books on the ways sexism shapes society, said in an interview. “There is just an immediate assumption that men’s lives won’t be significantly affected by this,” so they cannot be asked to make sacrifices to change it.

As women’s role in public life has grown, the differences have become plain, and painful. The #MeToo movement revealed that many women left their jobs or entire industries to avoid predators like Harvey Weinstein — with the result that their abusers were able to continue harming other women for decades.

Women in abusive relationships are often told to just leave their violent partners, but in fact often face the worst violence when they try to do so.

Sometimes the calculus is more subtle, but the collective impact is still significant.

A working paper from Girija Borker, a researcher at the World Bank, found that women in India were willing to go to far worse colleges, and pay more tuition, in order to avoid harassment or abuse on their daily commutes to classes. The impact of that “choice” on one woman can be hard to measure — but among the thousands she documented in her research, it can be expected to have an effect on earnings, economic power and social mobility.

But British women’s anger is beginning to shift assumptions about who should make sacrifices for safety.

Jenny Jones, a baroness and Green Party peer, suggested in the House of Lords last week that there should be a 6 p.m. curfew for men in the wake of Ms. Everard’s disappearance. She later clarified that it was not an entirely serious suggestion, telling Britain’s Sky News: “Nobody makes a fuss when, for example, the police suggest women stay home. But when I suggest it, men are up in arms.”

When asked about the proposal, Mark Drakeford, the first minister for Wales, said in a BBC interview that a curfew for men would be “not at the top of our list,” but seemed to imply it could be considered in some circumstances. (He later clarified that the Welsh government was not considering such a measure.)

Demands for men to make changes have become more prominent. But public fury has also fallen heavily on the police. And as photographs circulated of women being detained and manhandled by police officers after the Clapham vigil on Saturday night, anger grew.

“There’s so much anger in the fact that this isn’t the first time that the Metropolitan Police let down women on such a large scale,” Ms. Majuqwana said.

She said she spoke from personal experience, too. A few years ago, she said, a man grabbed her by the arm, then hit her in the face with a glass bottle when she declined his advances. But when the police arrived, they said there was nothing they could do unless she wanted to be arrested, too, because she had admitted to hitting her assailant back in self-defense.

Sisters Uncut, a feminist group that had encouraged women to go to the park even after the official Reclaim These Streets event was canceled, announced a protest on Sunday as well, this time outside Police Headquarters. 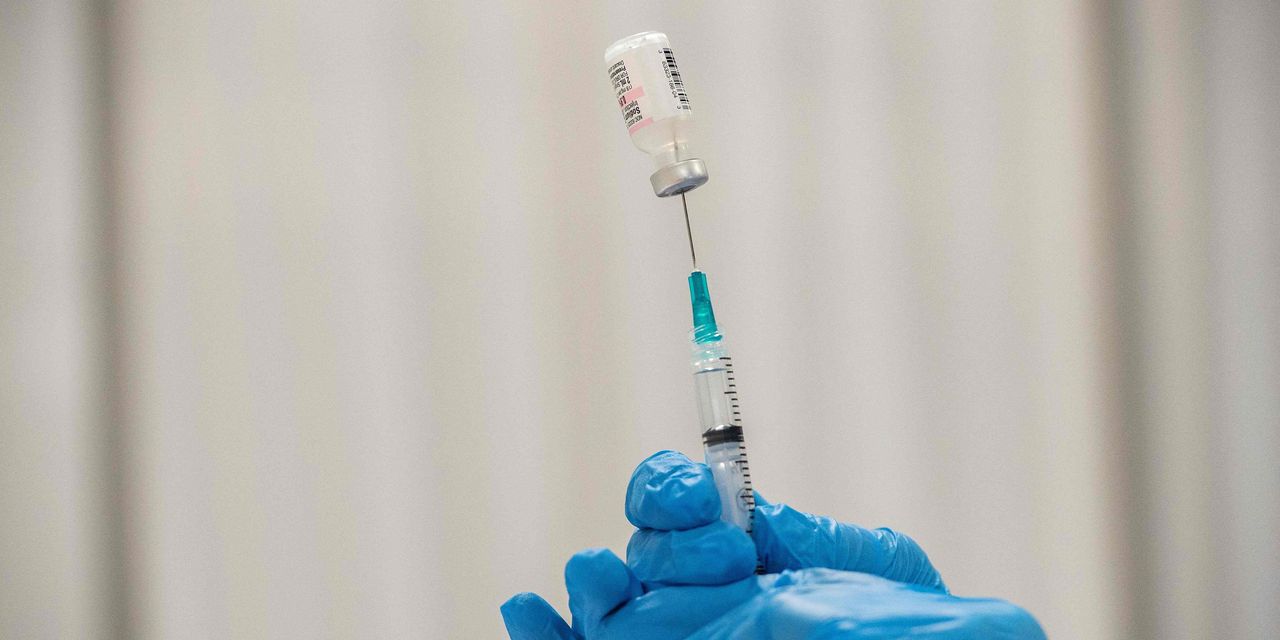 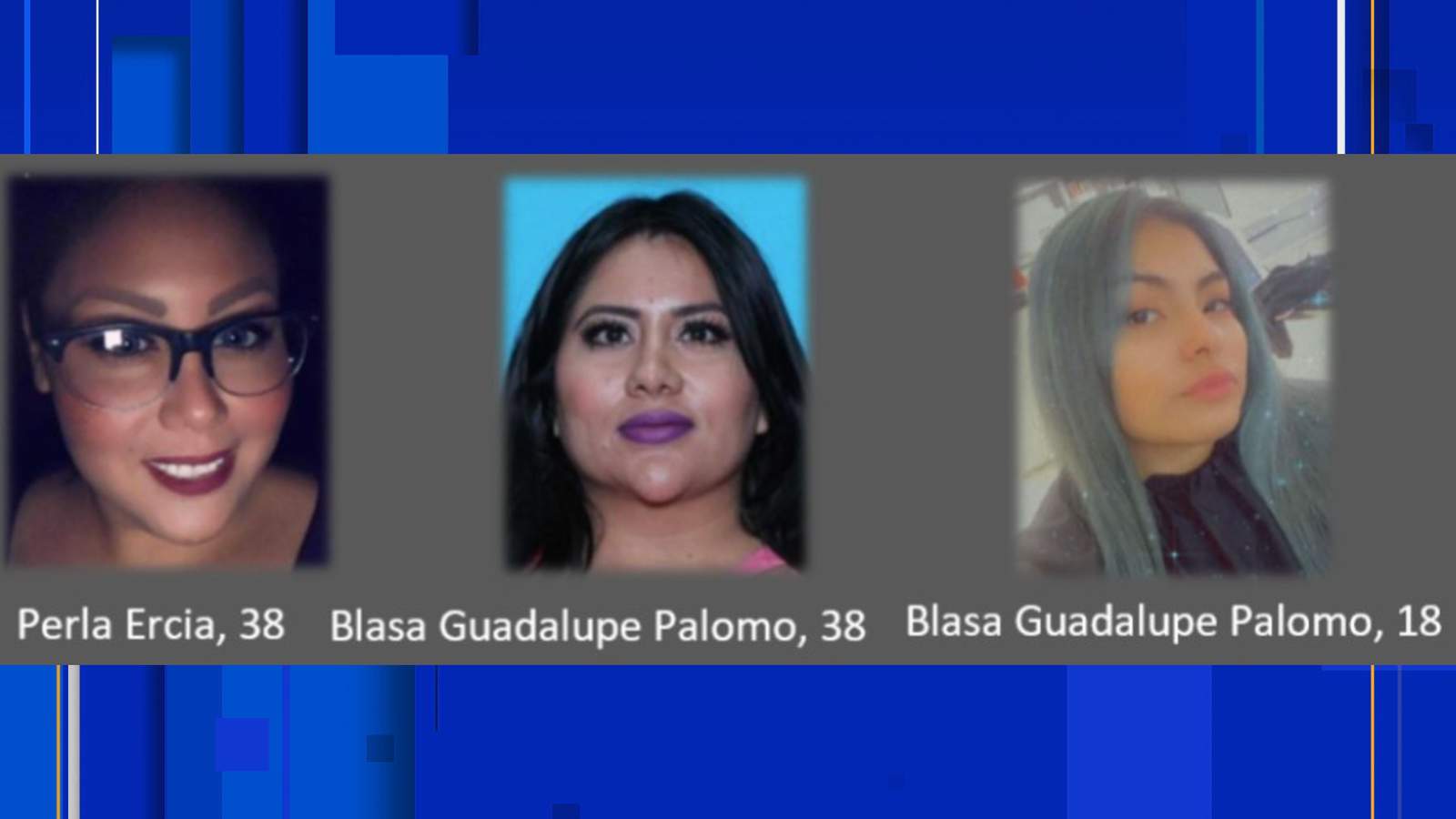