For Hollywood legend Catherine O’Hara, fashion has always been about telling a story—and in her new “Life in Looks” video for Vogue, that’s never been clearer. From her extravagant looks playing Delia Deetz in Beetlejuice to her ’90s power-shoulder suiting in Home Alone, O’Hara’s eye for fashion as a means of bringing her characters to life has never waned. It’s also been one of the most exciting sources of collaboration throughout her career, she notes, recalling her trips to Maxfield in Los Angeles with the Beetlejuice costume designer for Delia’s outré jackets and hats—some of which she still has in her wardrobe to this day.

There are plenty of showstopping red carpet moments too, from the graphic, Tim Burton–worthy black and white Marc Jacobs dress she wore to introduce a performance by the cast of the Beetlejuice musical at the 2019 Tonys—sourced directly from the designer by O’Hara herself through a mutual friend—to the playful Norma Kamali jumpsuit she sported to attend an Emmys after-party the same year. She also recalls her first front row appearance at a Tom Ford show last year, where O’Hara wore a chic patent leather skirtsuit. “I couldn’t believe how serious people were,” O’Hara remembers. “It’s so intense! I just felt like a happy alien.”

For Schitt’s Creek fans, there are plenty of insights into the flamboyant wardrobe of her character, Moira Rose, for which O’Hara is nominated for best actress in a television series–musical or comedy at the Golden Globes this weekend—whether it’s the edgy Raf Simons patent leather dress worn by Moira in a memorable scene with a fashion photographer, or the crown made of zip ties sourced from Etsy for Moira’s appearance at the premiere of the undisputed modern horror classic The Crows Have Eyes III: The Crowening. “You can never accessorize enough if you’re Moira Rose,” notes O’Hara.

Finally, there’s the unforgettable look O’Hara sported as Moira to officiate her son David’s wedding in the final episode of the series, consisting of a papal hat with a roll of hair around the base; a dramatic, priest-like white Alexander McQueen robe; and a pair of gold Tom Ford boots for that glitzy Moira Rose twist. “Thank you so much for letting me go down memory lane with my looks,” O’Hara says at the end, before adding with her characteristic dry wit: “I hope you enjoy them as much as they frighten me.”

Above, watch Catherine O’Hara’s “Life in Looks” video in full. 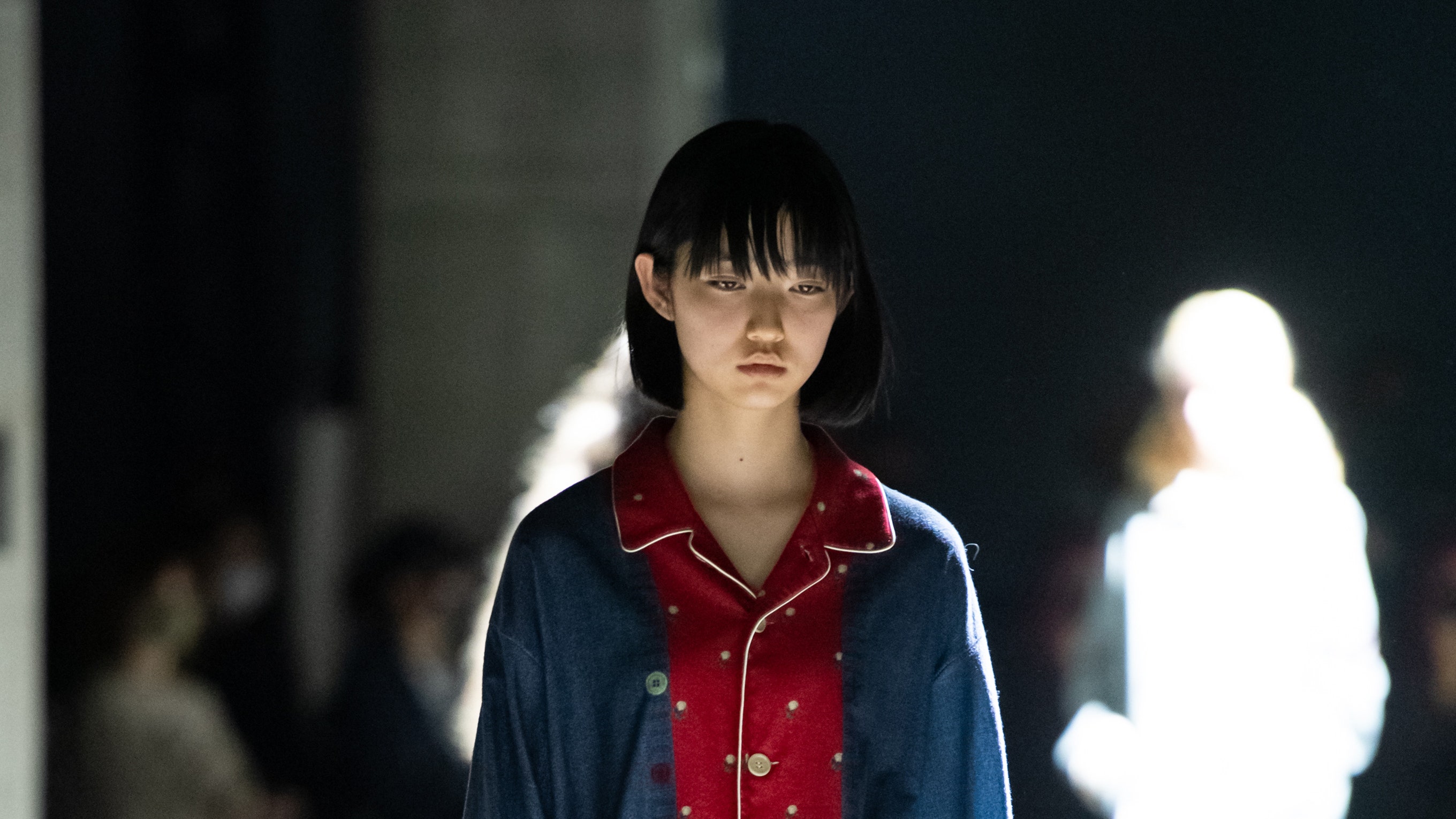 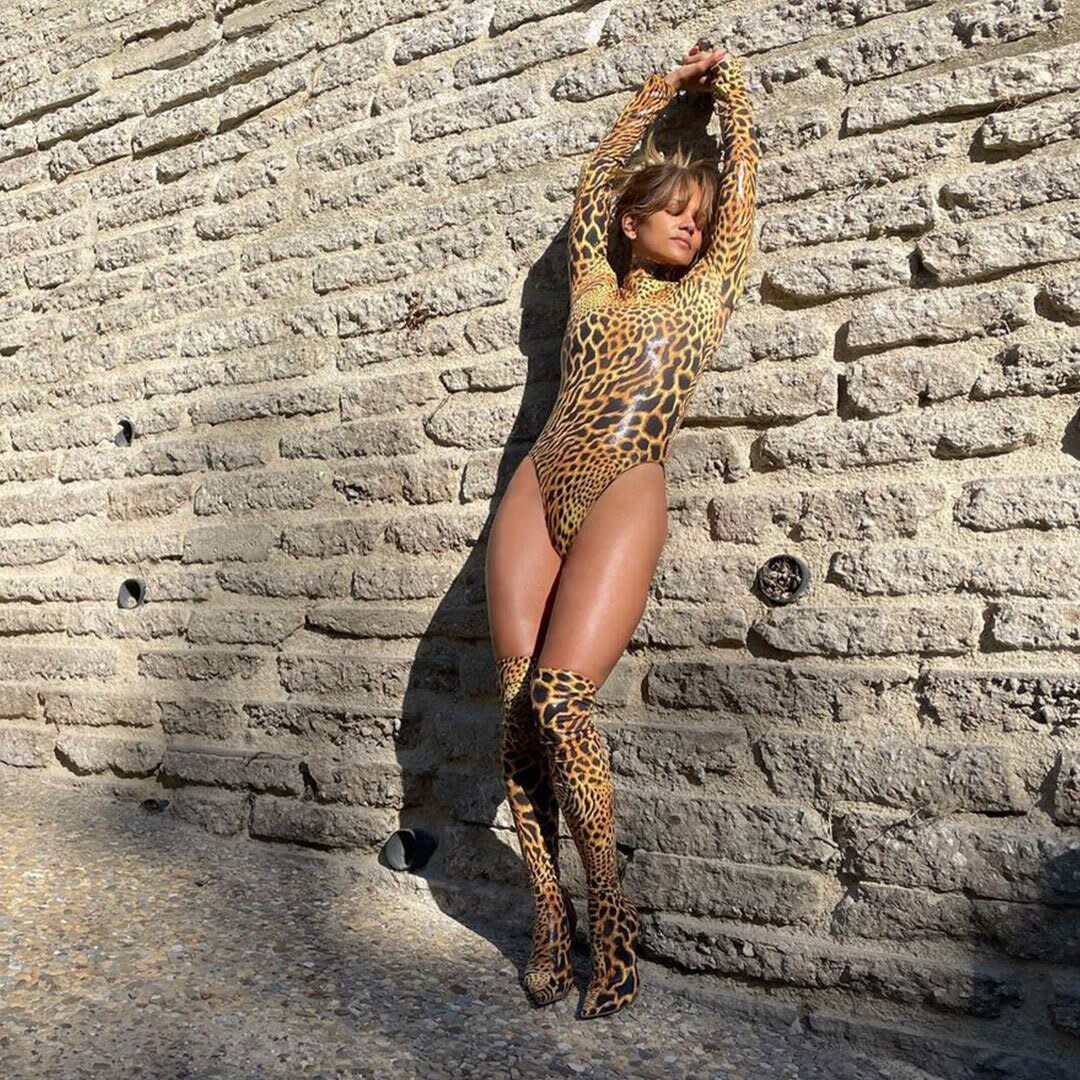 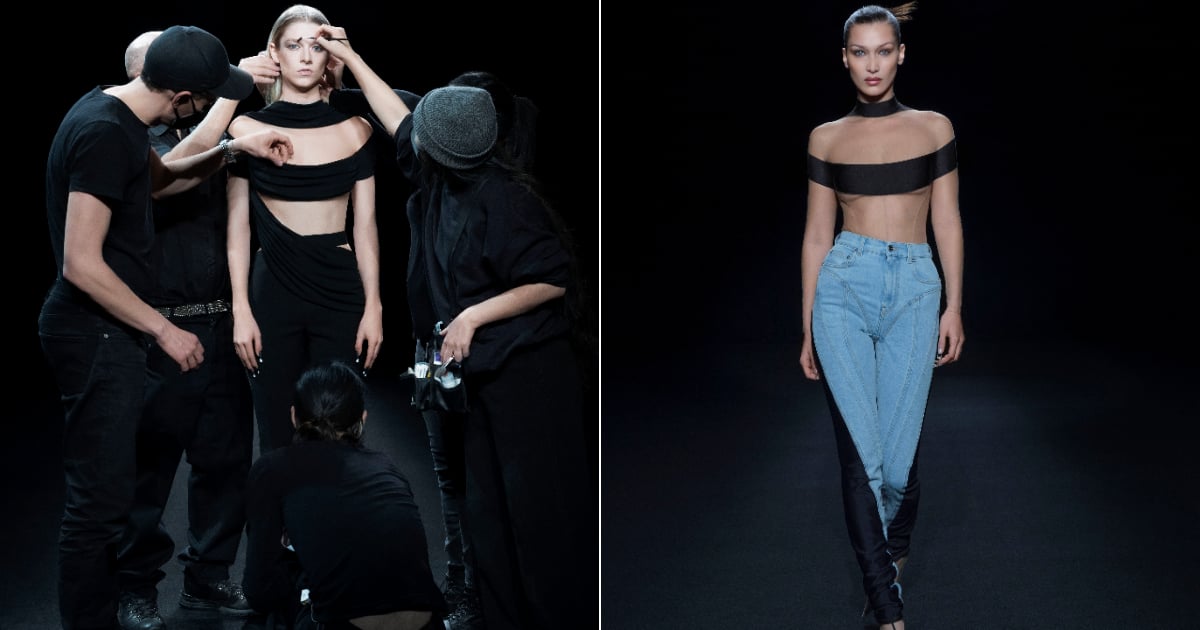