Anjana Rajamani was 12 years old the first time she tried to shave her face.

“This guy I had a crush on said my mustache was thicker than his in front of all my class,” she said.

After crying in the bathroom of her Southern California middle school, she went home and shaved it off.

“I gave myself razor burn,” said Rajamani, 22. “I had pink marks in my mustache area for two weeks.”

For Desi women who grew up in mostly white schools, that story might be uncomfortably familiar. Young South Asians say their elementary and middle school years were characterized by a dominating feature: hair. Everywhere. Bushy unibrows, thick leg hair, upper lip fuzz and coarse locks made them feel othered — and ugly — when they were 12.

As conversations about beauty, self-love and internalized racism come to the forefront, brown women are confronting what that did to them. White society set the standard that their body hair and face hair wasn’t beautiful, Desi women say. And after years of promoting plucking, shaving and threading, the beauty industry put bushy eyebrows back on trend. Exhausted by being beholden to a standard that disregards them, Desi women say they have no choice but to define beauty on their own terms.

From age 11, Sonali Krishnakumar remembers being told she had “man legs,” “hairy knees,” a mustache and bad eyebrows. The insecurities crept up in middle school, so she stopped wearing crop tops, and she wore long pants even in the summer and begged her mom to let her shave. Being hairy made her feel “dirty,” she said.

She recalls once spending three painstaking hours yanking out her thick leg hairs with her mom’s epilator.

“Now I’m like, why did I do that to myself? Why did I put myself through that?” said Krishnakumar, 19.

“It’s one of those things you’re never conscious of until a white person points it out,” one woman said.

She has watched the standard of beauty evolve from the time she was a little girl. Back then, thin brows, straight hair and a smooth, hairless body were in fashion. She didn’t fit the mold. The root of her insecurity, she said, was looking to the white girls in her class, whom she considered beautiful, and wondering why she didn’t look like them.

South Asian women say the subtle comments and looks from peers growing up compounded what pop culture had ingrained into them — that they weren’t beautiful. Samaa Khullar, 20, has never forgotten how biting some of the remarks were.

“I remember in middle school in the changing rooms for PE, girls would laugh about having dark underarms or dark hair,” she said. “You know, it’s one of those things you’re never conscious of until a white person points it out.”

Body hair standards as ‘part of a white supremacist system’

Hair removal experts say the sentiment holds true when you look at the history of U.S. beauty standards. Hairlessness, after it became common in the 20th century, was synonymous with purity and white femininity.

“You can track patterns of anxiety about hygiene, beauty, personal care according to different migratory patterns to the U.S.,” said Rebecca Herzig, a professor of gender and sexuality studies at Bates College in Maine and author of “Plucked: A History of Hair Removal.”

In the late 19th century, when a wave of immigrants came to the U.S. from Southern and Eastern Europe, there was a parallel effort to medicalize and demonize excessive body hair, Herzig said. Immigrant women from those countries had different features and more body hair — and the modern beauty standard began to take shape as part of the anti-immigrant reaction. Similar personal hygiene and beauty anxieties rose when migrants came from Asia, including South Asians, in the early 20th century. The 1950s and the 1960s brought another rise in immigration from Asia and Latin America, and the popularity of hair removal shot up with it.

“You can see new anxieties about personal hygiene, personal care, personal beauty, all getting tangled up with ideas about whiteness and race more broadly,” an expert said.

“You can see new anxieties about personal hygiene, personal care, personal beauty, all getting tangled up with ideas about whiteness and race more broadly,” Herzig said. “‘How is whiteness going to be defined? How is it going to be maintained? Who is going to get the privileges associated with it?'”

Herzig said that in her research and interactions with South Asian women, she can see the depth of harm that has been caused.

“It’s important to understand that it’s part of a white supremacist system, that it’s not just psychological, not just about women internalizing and being damaged from these harmful messages,” she said. “It’s also that there’s whole legal, economic and social structures supporting that psychological harm.”

She said the demonization is compounded for trans women of color who are shamed for having body hair and are often ostracized when they seek to have it removed professionally.

Feeling ugly, othered and at the whim of white beauty standards takes a toll that can stick with you for a lifetime, said Yuki Yamazaki, a half-South Indian, half-Japanese psychotherapist specializing in Asian Americans and colorism.

“Within a white society, already being a South Asian is to feel other,” she said. “Either that’s because of your name, the culture or religion you were raised in, the food that you eat. Body hair is just another.”

Feeling ostracized like that can be a trigger, Yamazaki said, and it can induce stress and anxiety in environments where you feel implicitly or overtly judged. Both U.S. and South Asian media can also contribute to those feelings.

Yamazaki said that it can be a lot to unpack but that a good place for people to start can be to look inward at their own body hair practices and ask: “How is it helping? How is it making me feel better?” With people leaving their homes much more infrequently, she said, her own South Asian friends contend with the question of how to survive without consistent hair removal.

“We have two competing societies at the very least, white society and South Asian society, that gives us all of this bias and shame,” she said. “We’re born into these cultures. How do we want to unpack it? And how do we eventually want to move forward inside of it?”

When your ‘ugly’ eyebrows become a profitable trend

Herzig places eyebrows in a category of their own — eyebrow trends change with the wind, and eyebrows themselves are easy to alter. But as the early 2000s trend of razor-thin eyebrows gave way to the fluffy, bushy brows of the 2010s, Desi women find themselves playing catch-up, they say.

Khullar said she was itching for the moment her mom would let her get her brows done in eighth grade. She wanted to fit in, so she got them threaded thin like the white girls at school.

“Literally, like, probably a year and a half later, everyone’s like, ‘Taylor Hill’s eyebrows are so beautiful, and we should be moving on to the thick eyebrow trend,'” Khullar said. “They’re capitalizing and profiting off of our features that they told us were ugly.”

“Whatever you feel insecure about right now is going to change when white people change their opinions on it,” one person said.

She wishes she could go back and tell her younger self to stop with the hair removal and just embrace her natural look.

“Whatever you feel insecure about right now is going to change when white people change their opinions on it,” she said.

Sai Seshadri, 23, was diagnosed with polycystic ovarian syndrome, or PCOS, six years ago. It meant that her facial and body hair grew thicker even than the typical South Asian’s, and she “always had this feeling like I was being judged.”

Seshadri said that she was teased in elementary and middle school for her facial and body hair, especially by preteen boys, and that it made her hate the way she looked. The girls with “fair skin, perfect eyebrows and blond hair” were the pretty ones.

When she was 14, she started getting her eyebrows threaded and shaving her legs. As an adult, she looks back with sadness and says she’s still working to shake the internalized racism and embrace herself. With thick eyebrows back in fashion, it frustrates her that she has to fill in her thin brow hair to get the coveted look.

“Now when it’s attached to an Instagram influencer or a model, it’s cool. It’s amazing,” she said. “They make money off of it. And meanwhile, there’s so many of us who are still recovering from how we felt about it when we were younger.”

She’s being treated for PCOS, and she said her symptoms have greatly improved. But being a South Asian woman still means that body and facial hair is a part of her journey. In leaving her community and meeting new people, Seshadri said, she has been able to overcome some of the beauty ideals she aspired to as a child. Talking to other women of color has been an important part of her journey.

“It wasn’t something with me,” she said. “A lot of people felt that way. We’re all unlearning it together.” 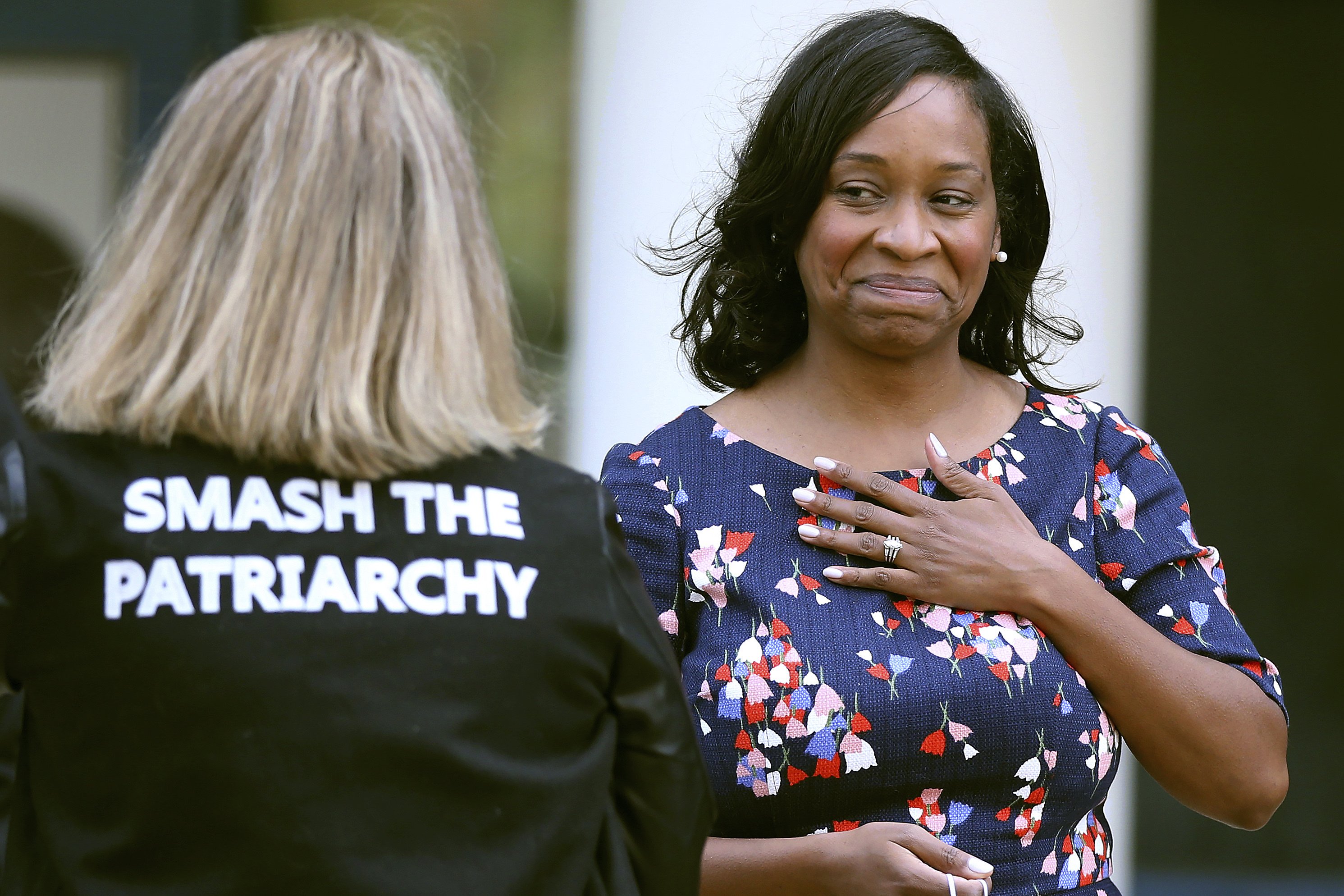 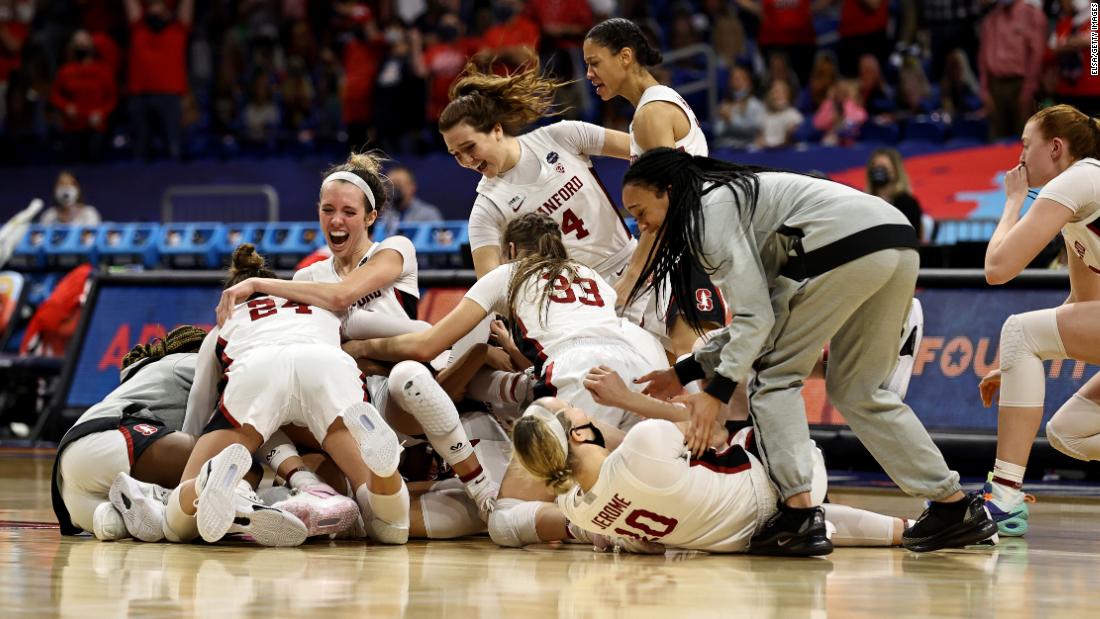 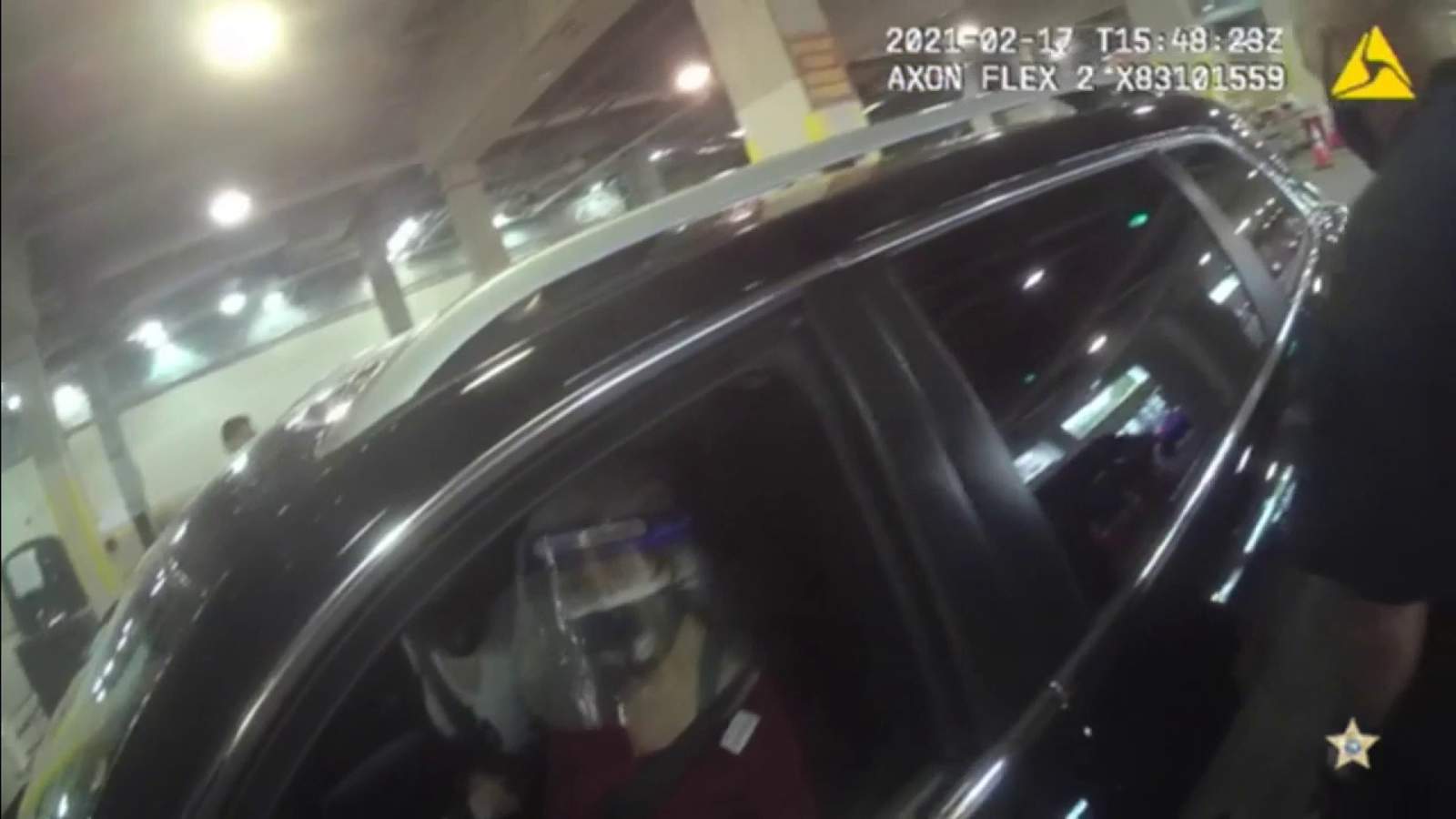